The Importance of Flying an Autism Flag

Some individuals on the autism spectrum do not like to be singled out, but others do not mind the attention it brings them. Regardless of where you fall on this spectrum, flying an Autism flag can show the world that you have a child, peer, or adult with Autism in your life. This action helps them feel more comfortable and confident as they go about their day in public.

Let’s look at why it’s important to fly an Autism Awareness flag. Then, we can all better understand how it could benefit someone close to us with this disorder.

Overview of The Autism Flag 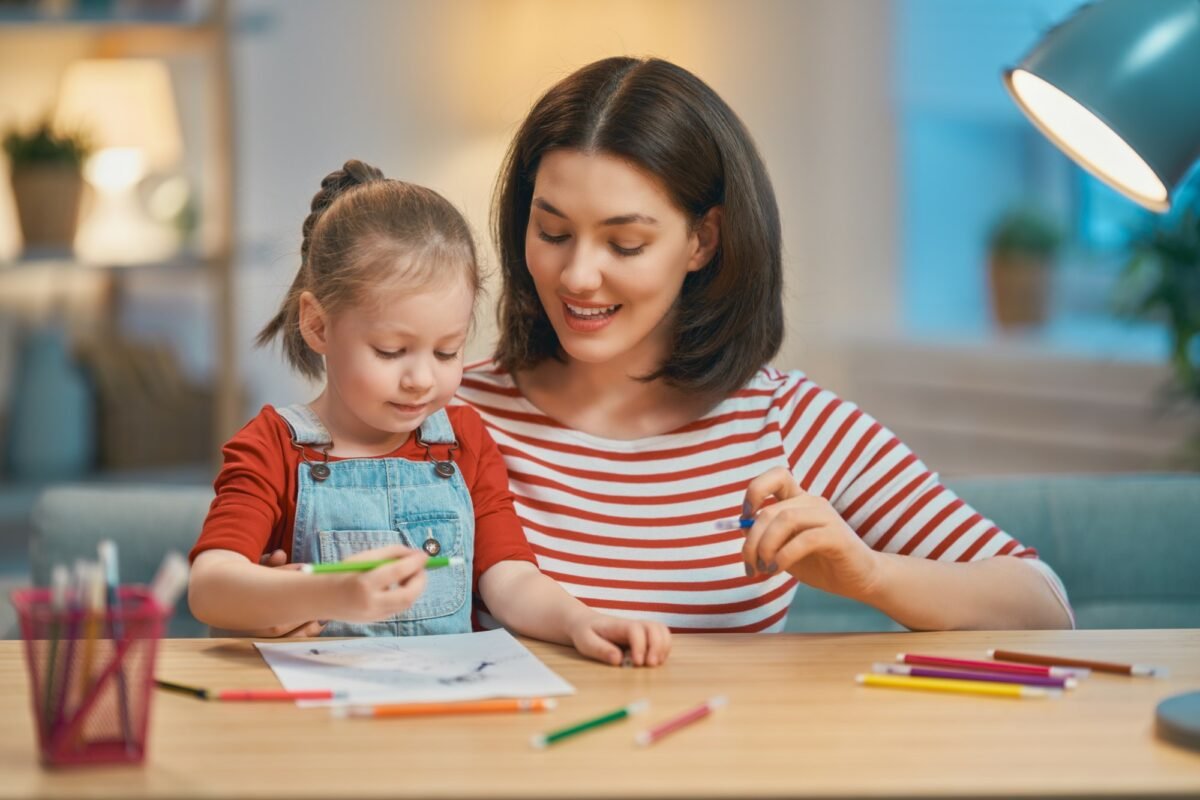 Autism (or Autism Spectrum Disorder – ASD) is a neurodevelopmental disorder characterized by impaired social interaction and communication and by restricted and repetitive behavior.

The cause of ASD is unknown. Though, it is diagnosed by observation of symptoms in multiple areas. These early signs typically become apparent before a child is three years old. There are 5 Different Types of Autism.

Children with ASD usually develop early symptoms such as inability to express diverse emotions outside, inflexibility in communication and observation, as well as delay in speech.

Eye contact is not something for them. They also show very little interest in most activities that kids with no ASD find enjoyable and have a tendency not to copy sounds and gestures.

Why Is There a Flag For Autistic People?

As of 2012, there was no scientifically verified cure for autism. However, early intervention services today can help autistic children improve their abilities. But regardless of how advanced medical technology or science is, people with autism go through difficult times in life.

It’s not easy, mainly because this disorder makes their behavior different from that of most other individuals in society.

Simply put, ASD is just a branch in the diversity of how people exist and feel. It’s not good; it’s not bad. It’s just there for someone to live with and experience. And the autistic can absolutely be proud of who they are.

That’s why such a flag was made to make them feel proud and easier. Also, Flag For Autistic People raises awareness about how Autism Spectrum Disorder works so they can treat the autistic in more appropriate ways.

The Autism Awareness Flag was introduced on April 2nd of 2008 to create more awareness for people with autism on International Autistic Day.

The autism awareness flag meaning has three colors representing three different aspects of being autistic. The three colors are blue for communication difficulties; pink for difficulty with social interaction and understanding nonverbal communication; and grey for intellectual disability or low functioning autism.

In fact, there is no original flag for the Autism Community yet. But, there are two symbols that have gone a long way with them. They both represent Autism in different ways and show how it has affected people from all over. The first one is the infinity symbol which shows how autism keeps going and will never stop affecting our lives. It’s beautiful to see what can be made out of autism.

Another popular image is the puzzle ribbon which represents just that: “Autism as a puzzle piece you put together to make something beautiful; your life as a whole when you’re not looking at just autism separately”.

These puzzles go with the colors Red, Blue, Green, and Yellow. Thus, the Autism flag colors are often in these shades to make the flag concept more relevant.

These images mean more than just words can describe. So, if you want to really feel their meaning, why don’t you give them a shot? Either way, we think they add some very important meaning to those who know where they come from.

With the Autism house flags and garden flags we offer, you can make the sweetest things for your autistic loved ones. Beyond that, you’ll be able to create a better movement in the way people understand this puzzling disorder.

Why It’s Important To Fly The Autism Awareness Flag

If a person has autism, they are socially awkward, have difficulties communicating with others and have a range of other traits that can be very different from their peers.

There is currently no cure for the condition, but there are treatments and therapies that could help those with autism to better cope. It’s important to fly the awareness flag so that people know how to behave in social settings and know how to best interact with someone who has autism.

By displaying the Autism flags or banners at home, you can help raise awareness and show your support for people living with autism in a very public way. 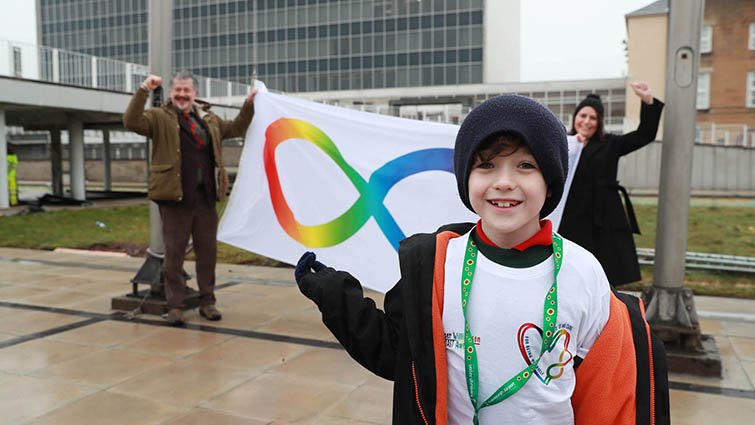 It’s so simple, yet such a big deal. At least from the perspective of families living with autism, it surely is.

With that said, please don’t mistake awareness for acceptance.

While growing awareness is necessary for building a better understanding of autism among those who are unfamiliar with the condition, awareness by itself is not enough to provide all autistic individuals with fair opportunities to succeed in life.

In order to create change for individuals affected by ASD, we must take action – both large and small – as well as foster acceptance.

You are Not Alone

It’s important to fly an Autistic flag because it helps people understand that you are part of a community and not alone. 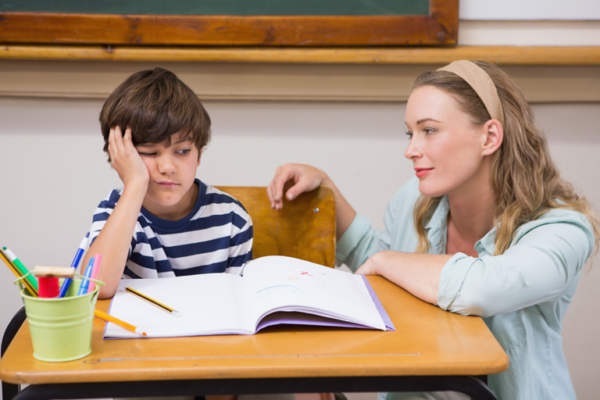 It also makes the people with ASD feel there is always someone standing by their side. If you’re ever feeling overwhelmed or isolated, look up at your Autism Awareness Flag (or any other neurodiversity flag) – remember that you have support!

Have a hard time connecting with others because of your Autism? Fly an Autism flag as a meaningful gift for autistic and let people know you’re autistic!

There’s no reason to be shy about who you are, so let your light shine! By doing that, you’ll not only make yourself happy, but you’ll help pave the way for other kids who are just figuring out that they have Autism.

Whoever you are, stand up for what you believe in and be proud! There’s nothing wrong with being different since it makes us special. Thus, let people know that being different is okay (and brilliant sometimes) by flying an Autism flag!

Autism is never a disease, but its rarity makes Autistic people go through unique challenges in life.

To help, for every Autism flag or other Autistism-themed item sold, Flagwix will donate 100% of its profit to Autism Society.

Autism Acceptance Month begins in April. So, join us to celebrate diffrerences while helping Autististic individuals through their hardships! The main goal behind creating the Autistic Pride flag was to help show unity and pride within the autistic LGTBQ+ community. For example, the LGBT autism flag was created as a way to show that people with ASD deserve respect and acceptance regardless of what neurotype they may be. Individuals that identify as LGBTQ+ are especially likely to face stigma from society—and members of both communities are often left feeling isolated.

So, when the autistic LGBTQ+ people came together to create a new symbol, it’s easy to see why it resonated with so many individuals. The Autism Pride Flag allowed them to feel more accepted and less alone, especially on Autistic Pride Day.

This flag variation is in red hues. It has appeared online as a symbol of hate for years. 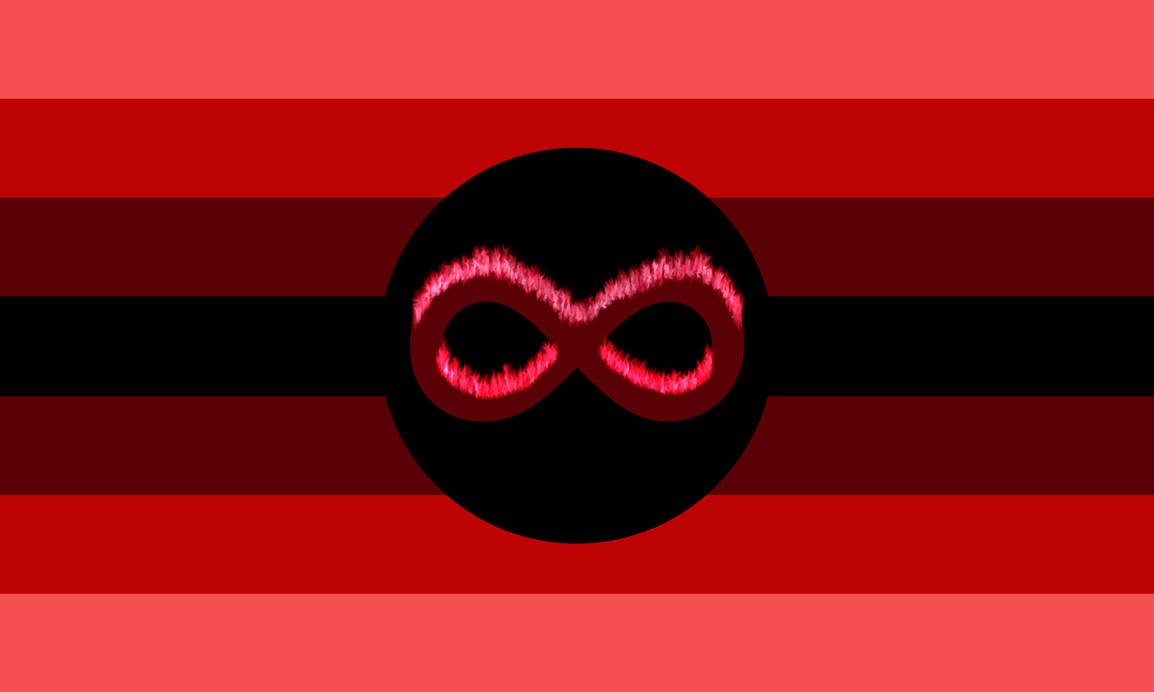 When you fly it, you’re supporting a cure agenda that claims there’s something wrong with autistic people—something that needs fixing. This is harmful because being different isn’t wrong; it’s just different.

The only thing wrong is trying to make someone not autistic anymore. That may sound harsh, but when we look at history, at other movements based on ableism and racism, is it really so surprising?

Cures don’t exist for race or gender bias, and they’re not going to start existing for autism too.

A Note to Parents- The Importance of Sharing Your Autism Story

Awareness is a word that is often thrown around when it comes to autism and all that it entails. Every single day, a person somewhere in the globe learns more about autism by hearing about it from their colleagues or seeing an article in the paper, so it’s the best way to share about autism more.

There are a lot of misconceptions about autism and people with autism. In order to change this, it is important that you share your story.

We need to break the stigma and show the world what autism is really like. When you tell your story, you are not only teaching those around you about autism but also helping yourself grow stronger with self-acceptance.

There is a World Day for the Autism Community (April 2) every year. On this Autism Awareness Day, people fly the Autism flag to voice their rights and pride and show others that it’s okay to be different. The meaning of such a flag is powerful enough to impact what people think about this disorder.

Though there’s only one big day annually for the people affected by Autism, they live with it every single day of the year. So, do not just wait for April to raise your flags and make yourself feel empowered. Let’s do it every day and month— as you are special just the way you are!