What Does The Patriot Flag Mean? 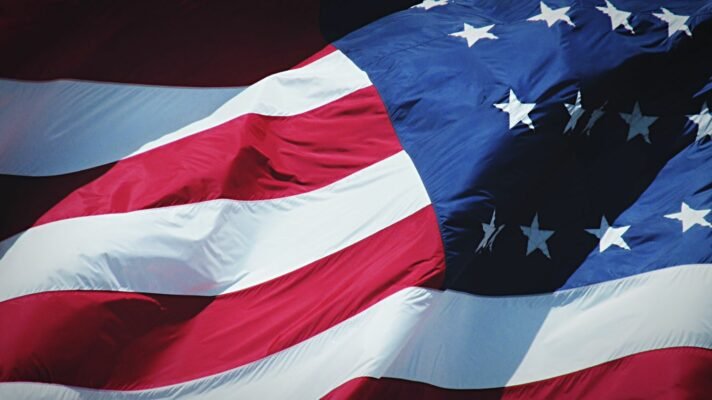 There are numerous sorts of patriotic flags. Political flags and national culture flags are examples. A huge country like the United States will surely have many distinct styles of flags. As a result, patriotic flags, which are flags that reflect history and culture, express the people’s pride.

We are proud to fly the patriot flag, and we will never forget the sacrifices that have been made to protect our country and our freedom.

The Patriot Flag is one of the most iconic and controversial symbols in America. It represents the country’s revolutionary history, and its red, white, and blue colors are a symbol of patriotism. The flag has been used by both conservative and liberal groups, but it has become increasingly associated with right-wing extremism in recent years.

There are many different interpretations of the meaning of the Patriot Flag, but there is no definitive answer. For some people, it represents a desire for a return to traditional American values. For others, it is a symbol of hate and bigotry. Regardless of its meaning, the Patriot Flag is an important part of American history and continues to stir strong emotions among those who see it.

The red, white, and blue of the patriot flag represent the blood spilled by American servicemen and women. The 13 stripes represent the original 13 colonies, and the stars represent the hope for future prosperity. The flag is a symbol of freedom and liberty, and it represents all that is good about our country.

A Symbol of American Strength 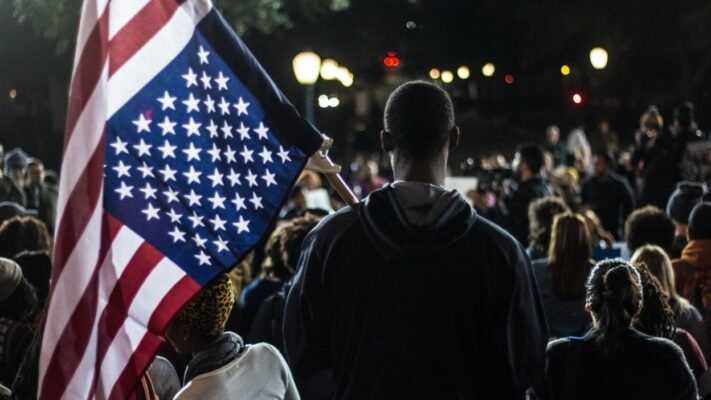 The Patriot Flag is a symbol of American strength and freedom. It stands for the values of liberty and justice that our country was founded on. The stars and stripes represent the unity of our nation and the red, white, and blue stand for the courage and sacrifice of our military.

The Patriot Flag is a reminder that we are all Americans, no matter what our backgrounds may be. We are united by our love for our country and our commitment to its future. When we see the Patriot Flag flying, we are reminded of the strength of our nation and the freedom that we enjoy.

One of the most popular and controversial flags in recent years has been the so-called “patriot flag.” This flag is often flown by people who consider themselves to be patriotic Americans, and it has become a symbol of right-wing politics in the United States.

So what does the patriot flag actually mean? There are a few different interpretations, but generally speaking, the patriot flag represents a desire for a return to traditional American values. This can include things like limited government, personal responsibility, and a strong work ethic. For some people, the patriot flag also has racist or xenophobic connotations, as it is often flown by groups who are opposed to immigration or multiculturalism.

Whether you see the patriot flag as a positive or negative symbol probably depends on your own political beliefs. However, there’s no denying that this is one of the most divisive and talked-about flags in America today.

There are several different kinds of patriotic flags. Some are acknowledged by the government as the official flag, while others are rejected by political and cultural groups. Let’s look at some of the most prominent patriotic flags.

Let’s look at some Patriot FLags 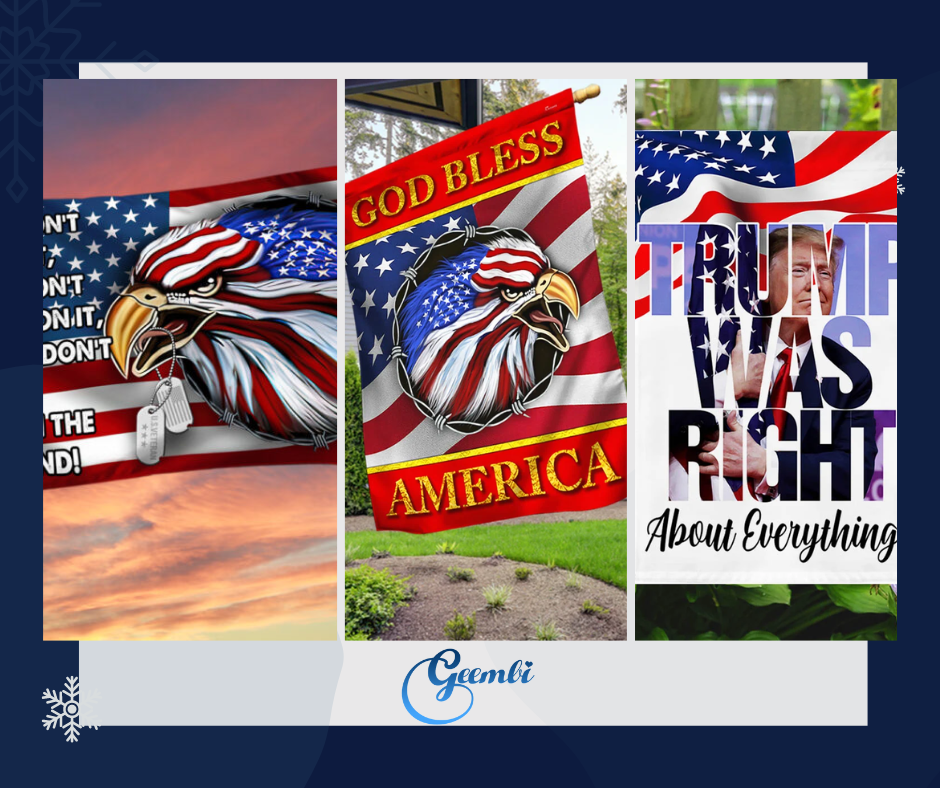 American symbolism extends beyond the national symbol. Many flags have been designed and used to represent various American groups. The American Flag is primarily known as the flag of the United States of America. It consists of thirteen alternate red and white horizontal stripes, with a union in the canton consisting of fifty stars. The flag was designed by Captain Robert G. Heft, US Army, and was eighteen feet long and twenty-one feet wide. The flag was adopted on June 14th, 1777.

The American Flag has changed over time in order to represent different parts of American history and culture. The 13 stripes are supposed to represent the 13 colonies that rebelled against British rule over time to eventually become the first 13 states that make up America today due to their original rebellious nature against Britain who controlled them with an iron grip at the time before they were united under one country. 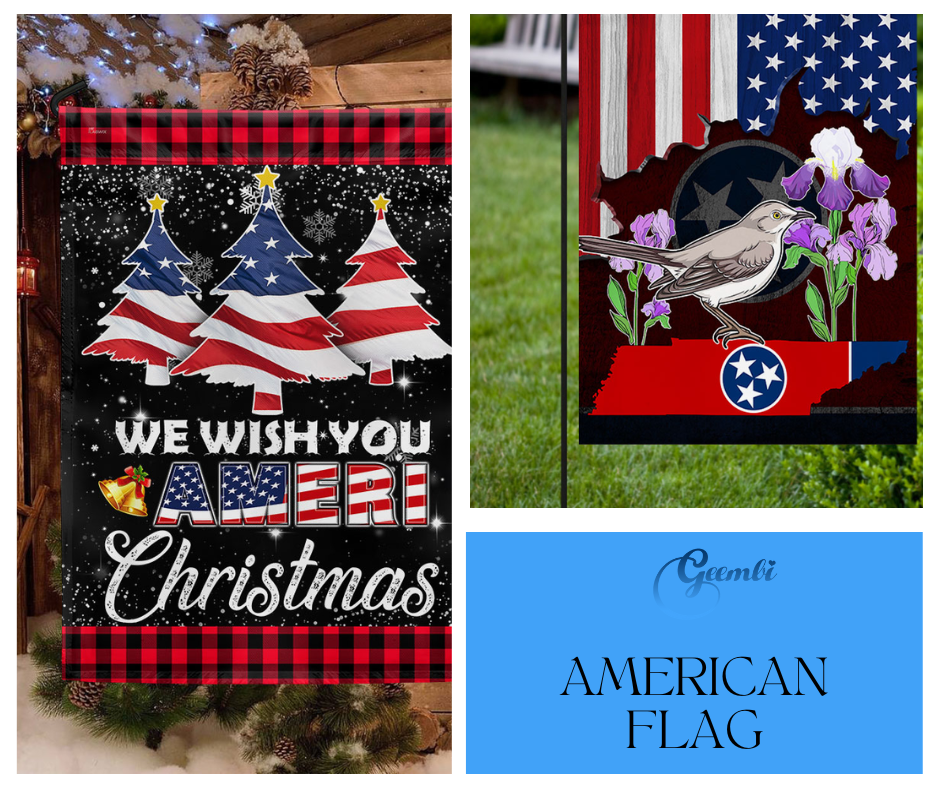 The Service Flag is an official banner authorized by the Department of Defense for display to families whose members served in the Armed Forces during any period of war or hostilities in which the United States may participate. during that war. 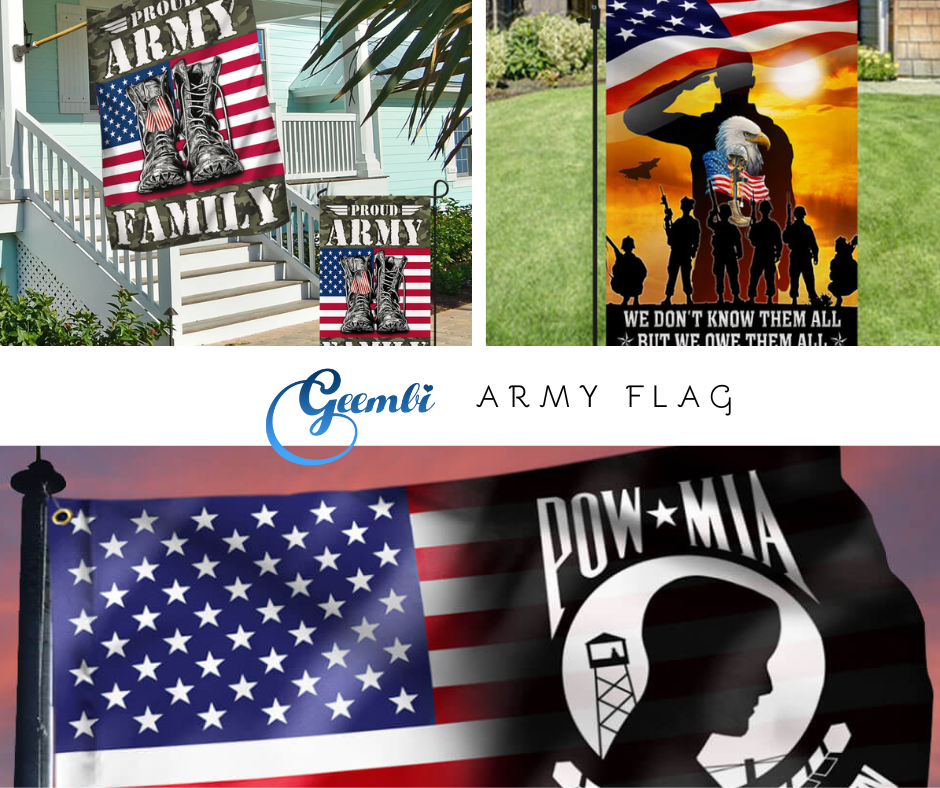 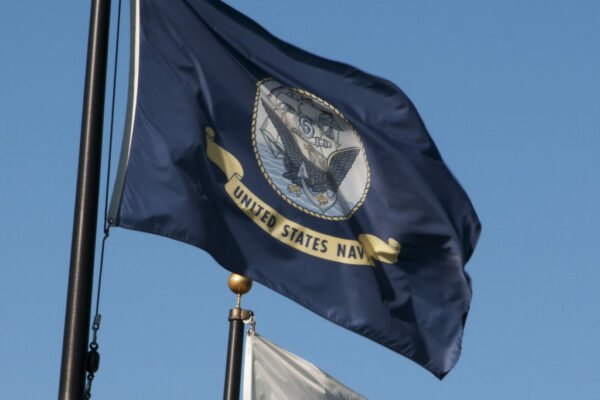 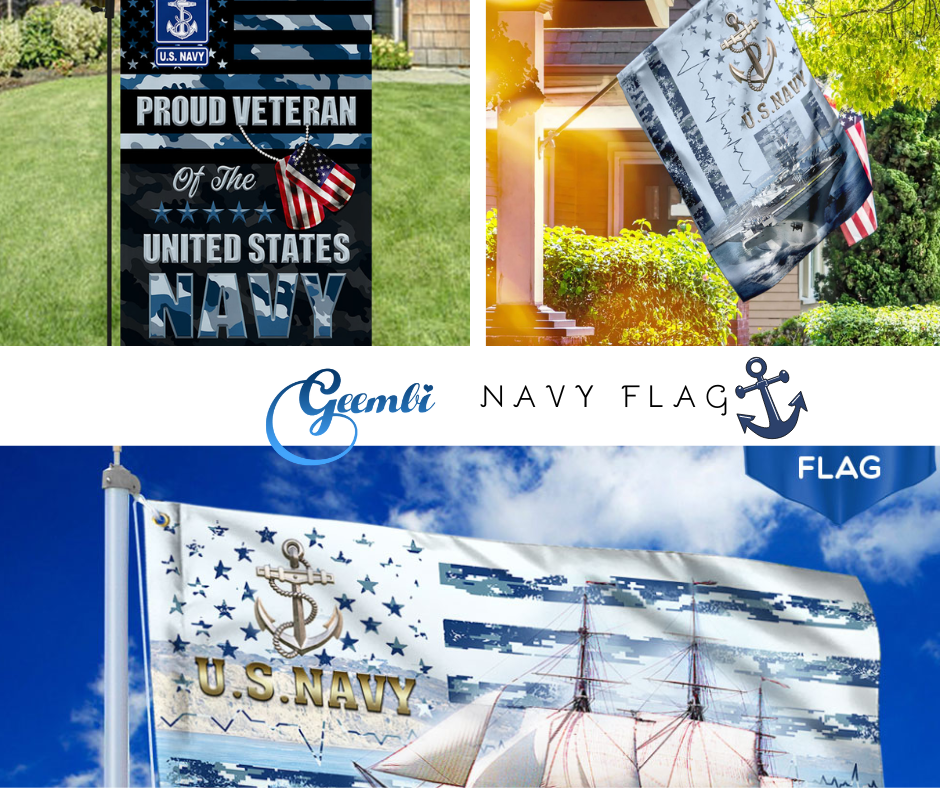 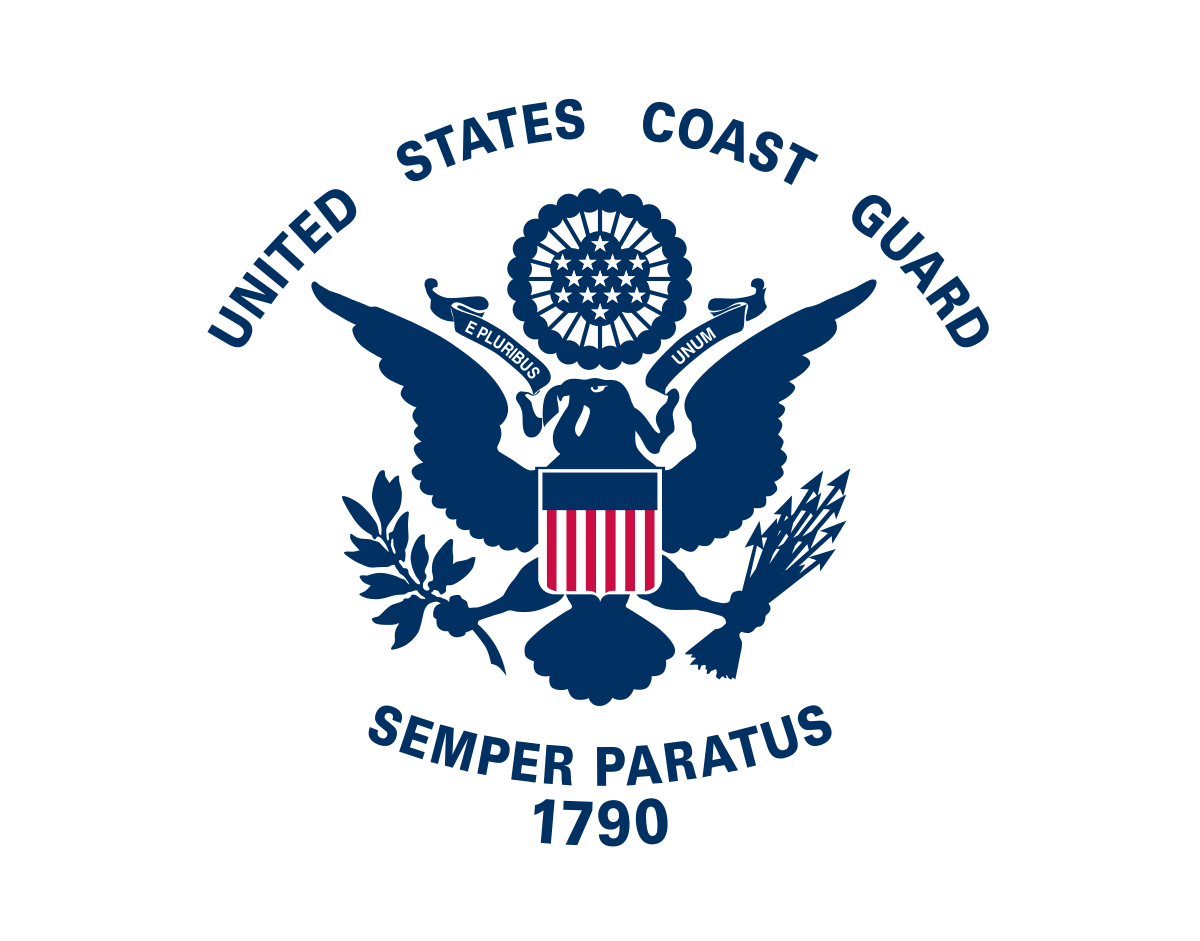 Marine flags are those that are intended for use on ships, boats, and other watercraft. Naval flags are regarded essential at sea, and flag-flying rules and regulations are closely enforced. 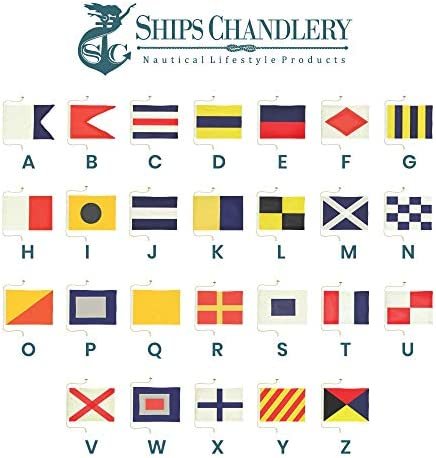 It is important to understand the significance of the flag, where it came from, and what it means.

The origins of the American Patriot Front Flag are a sign of its significance. The flag was designed by supporters of President Trump in 2016. The design is based on that of the Mayflower Compact — a document signed by 41 men aboard the Mayflower as they disembarked in Plymouth Rock in 1620.

The Patriotic Front is a white supremacist group whose members claim that their ancestors conquered America and left it to them and no one else.

The Patriot Party flag are symbols of everything that is right with America. It stands for freedom, liberty, and justice. It reminds us that we are one nation, under God, and we are all equal in His eyes. The Patriot Party flag represents the best of what America has to offer, and it is a reminder that no matter what challenges we face, we will always remain united as one people. 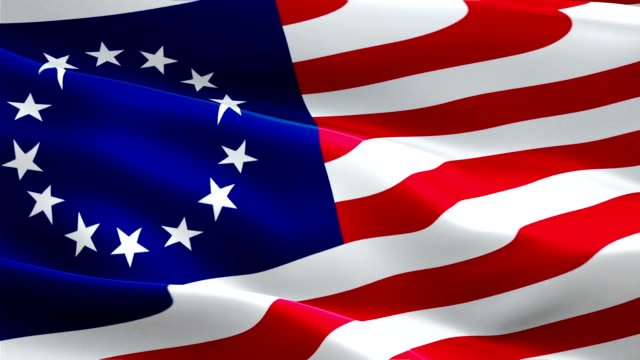 The United States did not have an official flag when the Declaration of Independence was signed on July 4, 1776. AND the Grand Union Flag, commonly known as the 1776 American flag, is considered historically as the “First National Flag”. 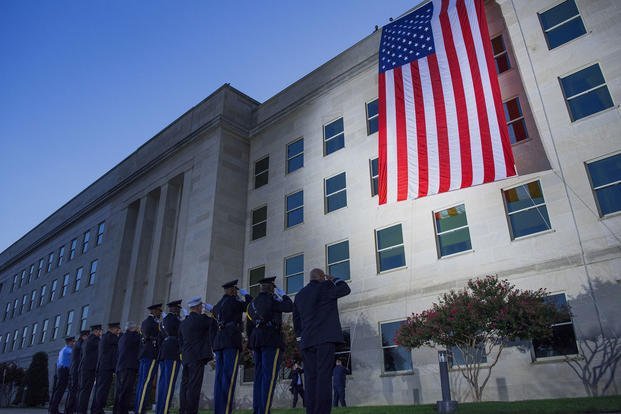 What does it mean to salute the flag? The flag salutation is a legal and marine ritual.

Regulations. Flag etiquette is a blend of the law (what you must do) and nautical custom (expectations for behavior in the seafaring community).

The flag salute is a show of respect and thanks to individuals who have made contributions to the country. 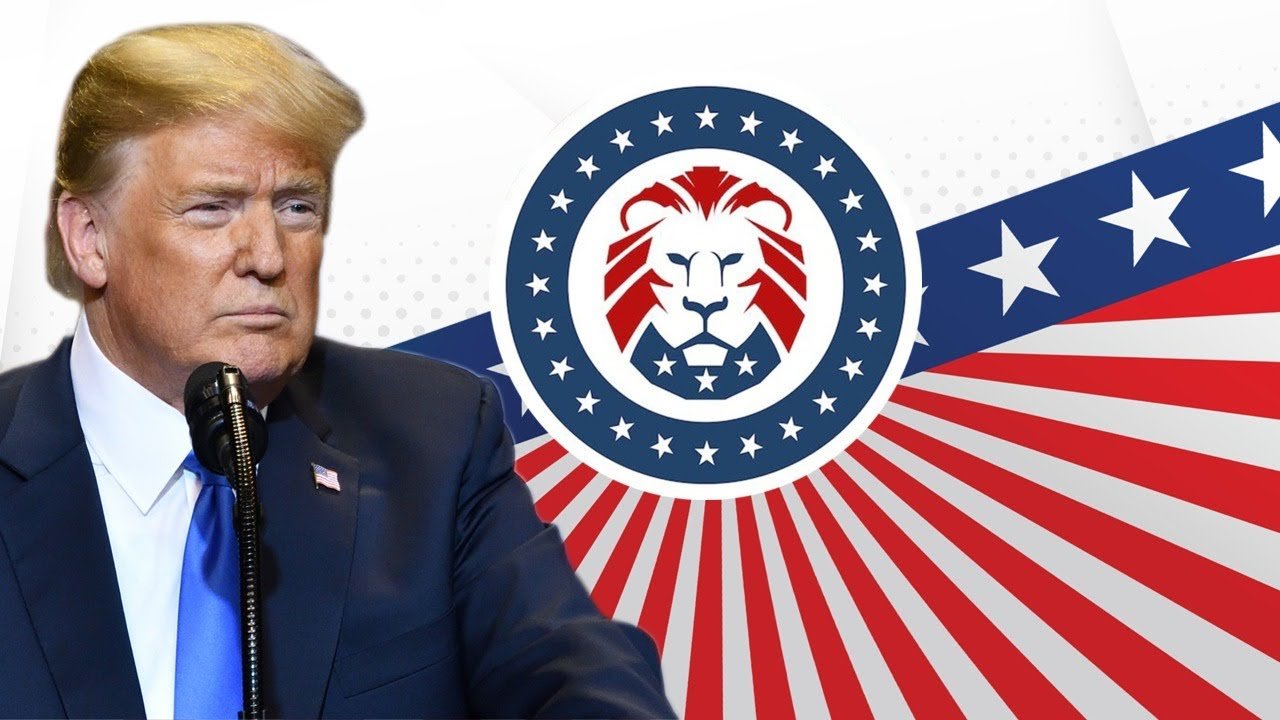 The Patriot Flag is a flag associated with the United States of America. It has thirteen stripes that represent the thirteen colonies that rebelled against the British Crown during the American Revolution. The flag also has a blue field in the upper left corner that contains fifty white stars. The stars represent the fifty states that make up the United States of America.

The Patriot Flag is a symbol of American liberty and freedom. It is flown by patriotic Americans who love their country and believe in its values. The Patriot Flag is also flown by members of the military, law enforcement, and first responders. These brave men and women put their lives on the line daily to protect our freedoms.

The Patriot Flag is a reminder that we are all Americans, no matter what our politics or beliefs may be. We are united by our love for our country and our belief in its ideals. So fly your Patriot Flag proudly and show your support for America!

The Trump Patriot Party Flag is a symbol of patriotism and support for President Trump. The flag features the Stars and Stripes with “TRUMP” written across the top in bold red letters. The bottom of the flag features a red and white striped border, with three yellow stars in each stripe. The stars represent the President, Vice President, and Speaker of the House.

The Trump Patriot Party Flag is perfect for displaying your patriotism and support for President Trump. Whether you’re hanging it in your home or displaying it at a political rally, this flag will show everyone that you’re a true patriot!

How To Hang Flag Patriot Day 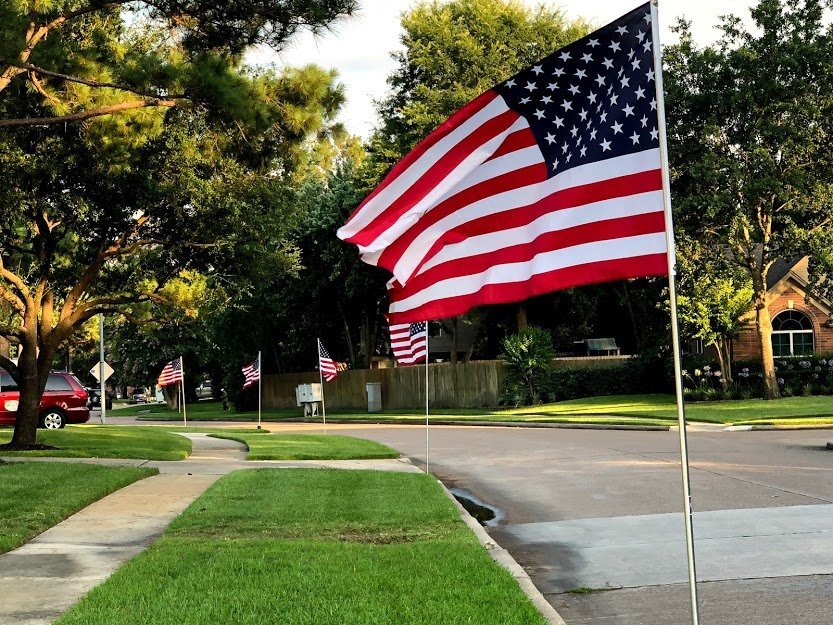 Flag Day is celebrated on June 14 in the United States and Canada.

This short article provides some simple step-by-step instructions for hanging your flag correctly.

– Flag the right flag code: Political flags always have flag codes to ensure that your flag is still respected, and at the same time, it also represents your political views. In addition, each locality will have different flags, so please read carefully so that your flag does not cause misunderstandings.

– Check your flag before flying: Government regulations have stipulated that flags that are too old, torn, or damaged should not be displayed. So check your flags before you fly them. And choose flags with durable and good materials so they will still look good in inclement weather conditions.

– The flag hanger is also something that you should pay attention to. Please select the flagpole that matches the flag size you have. String or flag hook if you hang the flag on the wall. You can also choose to fold and decorate them on your desk, shelf, etc. to show patriotism.

In short, regardless of your political beliefs, displaying the patriot flag demonstrates your pride and patriotism. Flying the patriotic flag is required on all solemn occasions to demonstrate America’s diversity and power.

The Flagwix collection is the place to go if you need patriotic flags that are both decorative and can communicate your patriotism. Come and see it now!