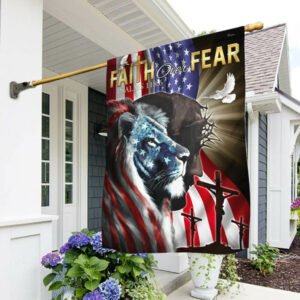 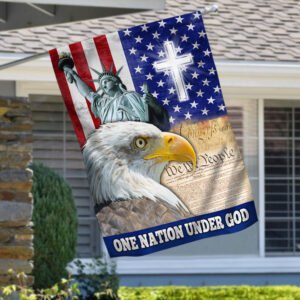 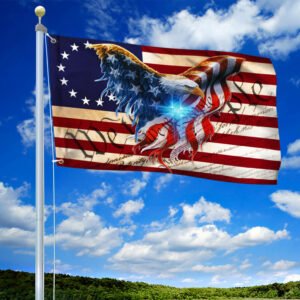 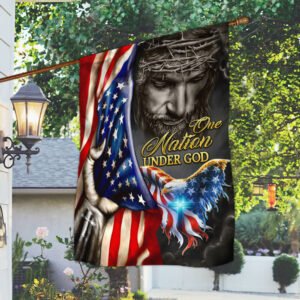 One Nation Under God US Flag THB3854F 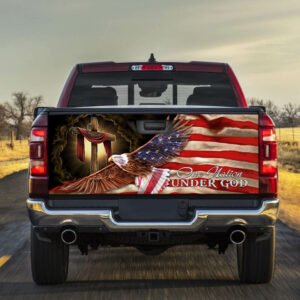 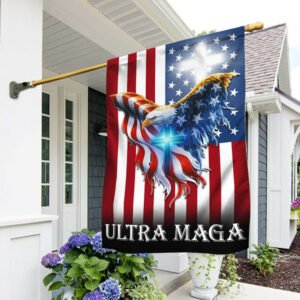 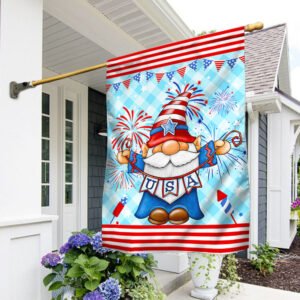 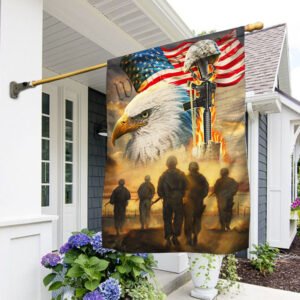 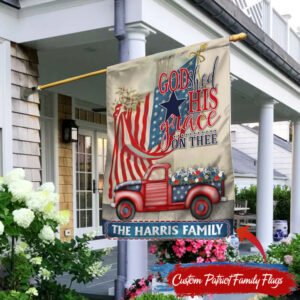 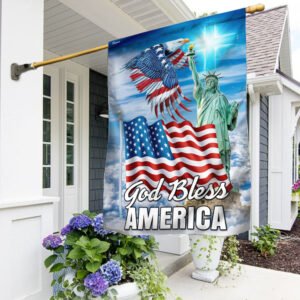 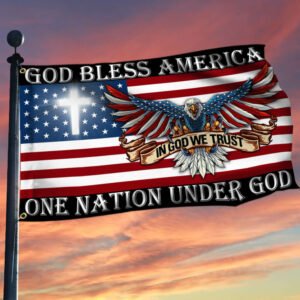 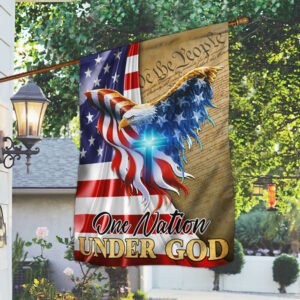 One Nation Under God, We The People, Christian Cross American Eagle Flag TPT96F 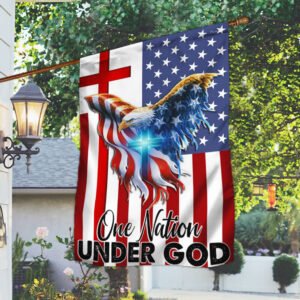 One Nation Under God American Eagle US Flag THB3817F 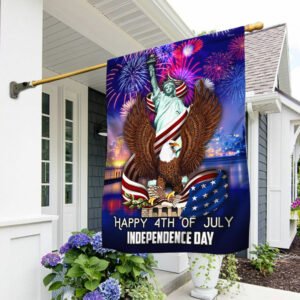 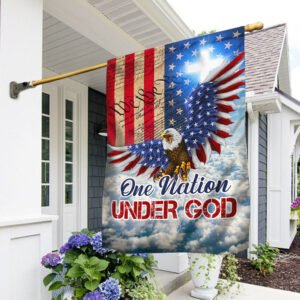 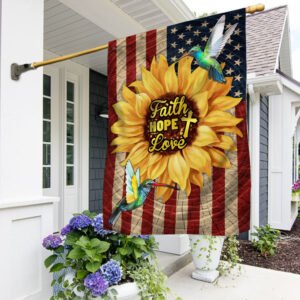 4th of July Flag to Claim Your Freedom as Americans

The 4th of July flag is a symbol of our nation’s strength and unity. On Independence Day, we celebrate our country’s birthday by flying the flag to show our pride in America.

The stars and stripes represent the freedom and democracy that we stand for. And the red, white, and blue remind us of the brave men and women who have fought for our country’s independence.

Flying the flag on Independence Day is a way to show your patriotism and honor the sacrifices of those who have fought for our country.

Flagwix takes pride in offering our patriotic flags you can use to celebrate America. Beyond the high-quality canvas flags, we incorporate beautiful messages and graphics to show the right sentiments ingrained in your patriotic heart.

If you want to celebrate Independence Day in a grand, jubilant way, fly the 4th of July flags featuring fireworks.

The fireworks are an iconic symbol of Independence Day, and they have been used since the inception of America. During the month of July, the real fireworks help to create an impressive display of light and color in the night sky.

Now you can all the way bring it onto your flag flying proudly on the porch. People would smile when they look at them. They may also think of you as a fun patriot with a heart of joy because these flags do say so!

July 4 is not just time for fireworks. It’s also time for barbecues and parades. And while you throw a party at home, hanging a flag that says “Happy 4th of July” would say a lot about your holiday spirit.

Our flags go well with other patriotic decorations, such as paper fans, balloons, flowers, pinwheels and many more. Make sure that you’ll throw a party that, regardless of size, comes with symbolic colors and American spirit boosters.

If you’re feeling overwhelmed by too many ideas you have, hang our flags and then you’ve set up the right tone for the holiday.

The American flag is one of the crucial parts of how folks celebrate Independence Day. Some others have made it more interesting and attention-grabbing by hanging the first version of it — the Betsy Ross flag.

The Betsy Ross flag features 13 stars in a circular pattern, representing the original 13 states, with 13 red and white stripes. But what’s so special about it?

First, this flag is one of the most popular 4th of July decorations because it symbolizes the birth of our country and freedom.

Also, Betsy Ross, who sewn this flag in the first place, was a brave, independent, successful woman. It’s a fact about her that she did choose herself over societal prejudices over women’s rights during her time.

She’s a woman of honor and a model of what freedom and independence should be.

So, flying the Betsy Ross flag shows a passion for American values!

Good news for all lovers of Texas out there: you’re going to have a 4th of July flag that features the flag of Texas. Sound interesting?

The month of July is all about celebrating our country. But that shouldn’t mean you have to stick to the traditional ways of celebration. If you hold a special love for Texas just like we do, go out of the way this year!

If you’re thinking about something that may get extra and unnecessary, let me remind you what the Texas flag looks like. The colors are red, white, and blue. The design is simple, with a white star on the blue part.

They’re classic and stunning, just like the American flag. And both of them can make a great Independence Day flag to celebrate the United States while you stand on this state’s land.

One Nation Under God Flags

One Nation Under God flags are our signature, and many American folks do love it too! It shows your patriotism toward the United States in a unique way, with the belief that God is watching and blessing our people.

So while we celebrate freedom and independence, we also want to remind folks of a spiritual connection between God and the country. That connection has nothing to do with any relationship between politics and religion.

Nevertheless, we’d love to describe it more as the FAITH all folks should follow to build a great America.

Honoring Those Who Served

The Fourth of July is a day to celebrate our freedom and independence from the British Empire. So it’s absolutely a day to honor those who fought for it!

With that in mind, how do you choose which flag to fly?

The American flag can be flown to the top of the flagpole. But if you want to let people know that “Freedom isn’t free,” how would you do it?

These flags honoring all American heroes are how you can do it respectfully and proudly.

Types of 4th of July Flags & How to Display Them

Garden flags are easy to hang, capture attention, and look best on lawns.

On the Fourth of July, hanging an American garden flag will add a touch of patriotism to your lawn, flowerbeds, patio, front porch, or even an empty yard.

House flags are your go-to if you expect your flags to be seen from a far distance.

A house flag may require a flagpole that mounts to its sleeve and fly proudly on your house’s front porch. However, displaying a house flag is more than just putting it up on a porch.

Many folks hang their flag down from a tree branch in their garden or from the eaves. Some others hang it on an outside wall because they want its message to be constantly clear and easy to read.

Flagwix 3×5 ft. flags are one of the largest versions with horizontal graphic designs. They are built differently because they require different displays.

Specifically, you would need a tall vertical flagpole with a firm halyard to raise it. For its size, the flag will fly fabulously on top of the flagpole on Independence Day!

What we’re going to show you are important notes regarding flying the American flag and other flags together.

The Fourth of July is a day to celebrate our freedom as Americans. If you’re looking for something more special than just a regular American flag, we have plenty of options for you as well.

Flagwix’s flags come in many sizes and designs to choose from.

The great news is: you’re getting an extra 20% off for every item from our 4th of July collection.

Sign up to become a member, grab your favorite 4th of July flag and enjoy the deal!