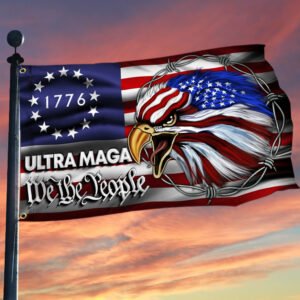 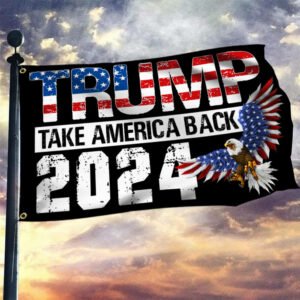 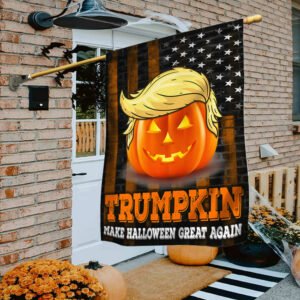 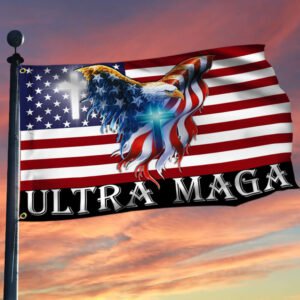 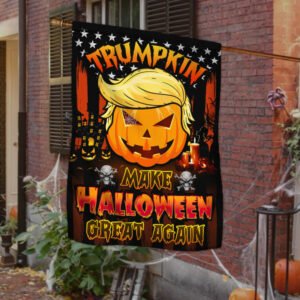 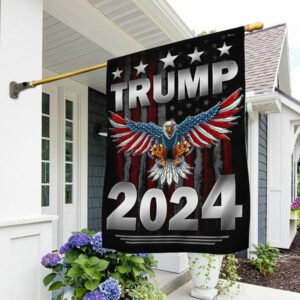 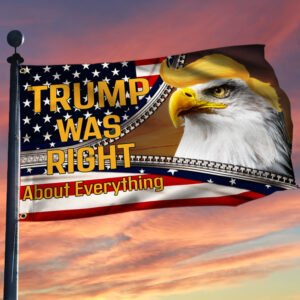 American Grommet Flag Trump Was Right About Everything BNT218GFv3 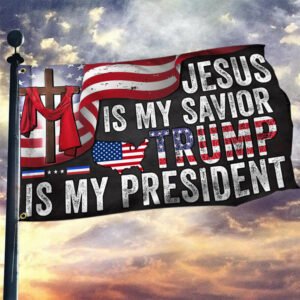 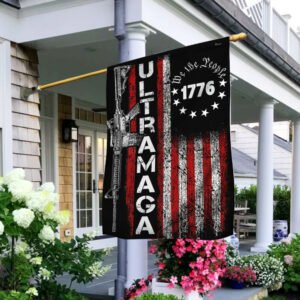 Trump Ultra Maga Flag And Proud Of It Flag LNT161F 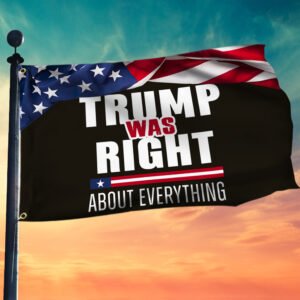 Trump Was Right About Everything Grommet Flag TQN65GF 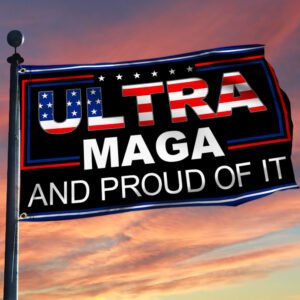 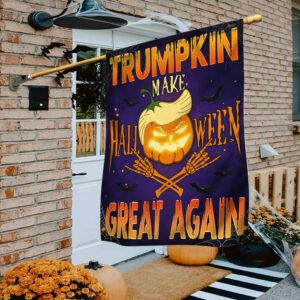 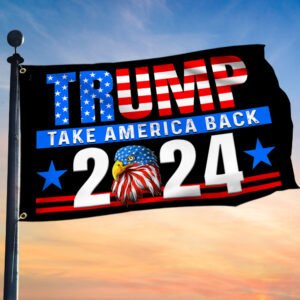 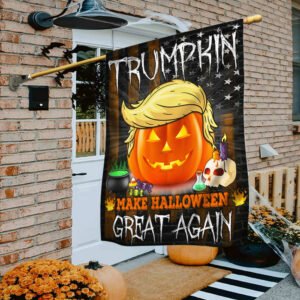 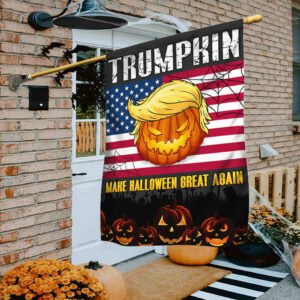 All About Trump Flag And Ideas For Your Choices

Trump flags is a great choice for Trump’s supporter. Former President Donald Trump has proved that he still has support from a wide range of groups by rising to the top of the poll of contenders for the US presidency in 2024.

We have the right to hope and support him as he attempts to “make America great again” despite the lack of official information. Find more details here. 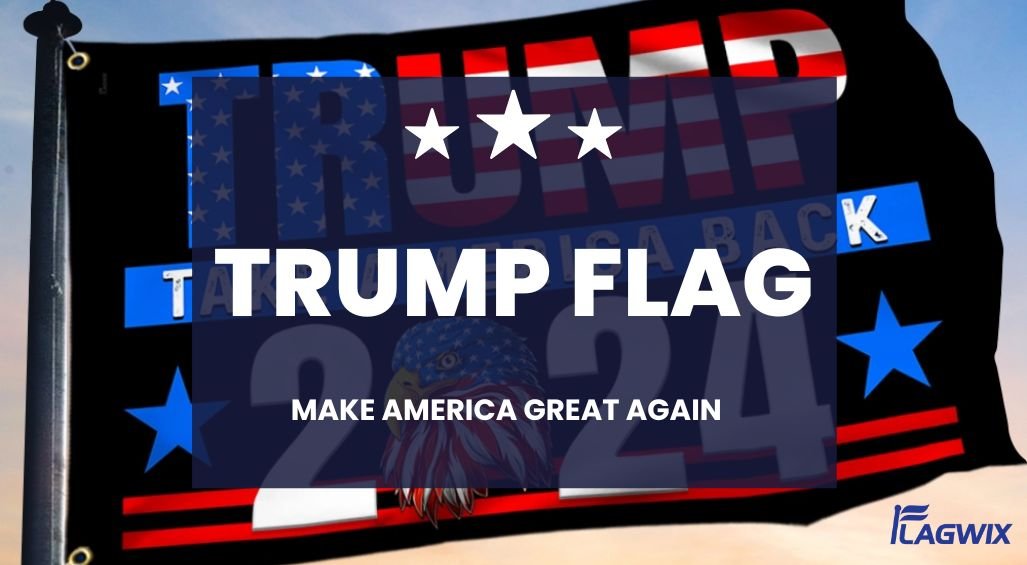 The Donald Trump flag will inspire pride and display the love and affection for the previous president Trump because they feature fresh and distinctive motifs and great colors. A beautiful accent that both breathes life into the room and displays your political beliefs. Keep scrolling for more choices!

In 1782, the bald eagle was adopted as America’s emblem and came to symbolize its pride. The bald eagle is a symbol of honor, strength, fairness, and integrity.

As a result, the white-headed eagle frequently serves as a distinctive emblem that stands gravely among the national symbols.

As a declaration that former president Trump is still in charge of the American sky and is guiding it to become a great nation, this country’s national bird is depicted beside the image of him on the flag.

Years later, in 2017, former US president Donald Trump repeated this powerful remark throughout his election campaign, inspiring the populace and the masses.

An Ultra MAGA Trump Flag with the well-known former president’s phrase on it – why not?

Although nothing official has been announced, it is quite likely that Trump will run in the 2017 presidential election. It’s never too early to support former president Trump because this comeback is entirely anticipated. What do you think about the Trump 2024 flag, which is one of the popular Trump 2024 merchandise?

For God’s offspring. If we place our trust in God, He will always be there to shower us with wonderful blessings. Trusting a senior president will strengthen national cohesion for a nation.

Together, the national emblem and the representation of God express the resilience and energy of America. Which Jesus Trump flag would you grab?

We are still appreciative of Donald Trump’s significant accomplishments for America even if his stint in the office is over. And it’s reasonable for us to wish for the re-election of former President Trump.

There is adoration and respect shown in the image of  Trump next to the American flag.

Previously, this flag represented support and congratulations for Donald Trump, the newly elected US president.

For many who adored former President Donald Trump, the flag has now evolved into a symbol of appreciation, solidarity, and reelection hope.

Flying the American flag is subject to several restrictions, particularly those with a political focus.

The same is true for the Donald Trump flag; while there aren’t many restrictions and you can fly it freely to express your respect for the late president Trump and your political beliefs, there are a few things you should be aware of.

It will also draw attention to your space. Don’t just up and abandon the flag. Flags should never be left carelessly on the ground or in unofficial locations as this is disrespectful to the nation’s leaders and the national flag, and you risk being penalized.

Make use of more flagpoles to hang the flag higher outside. Don’t forget to consider the weather so that the flag appears to be in its best light.

Where Are Trump’s Flags Made?

In contrast to the national flag, which is controlled by its production facilities, so to find out where to buy Donald Trump flags, you can easily find them in gift shops and specialty flag shops.

Additionally, you will have no trouble locating Trump flags for sale on e-commerce platforms.

How Much Is A Trump Flag?

The flag of Trump is quite reasonably priced. Depending on the size, the flag’s price may change. A Trump flag can be purchased for as little as $20 for the small size and as much as $90 for the largest flag that can be hung outside.

The Trump flags are obvious sign of people who like and support Trump. He made incalculable contributions to the United States. They represents the beauty and national pride of the American people on serious occasions.